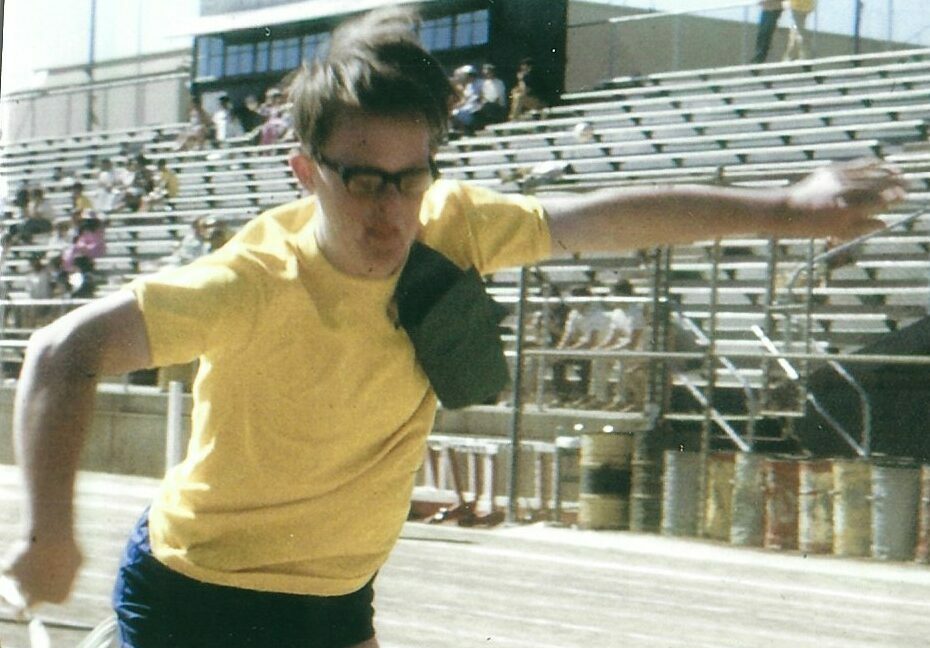 I’m thrilled to have released the second book in the Grandma Gang series, Donny and Mary Grace and the Dognappers, and I am just as excited to announce that I will continue to donate 10% of net proceeds from sales to the Special Olympics.

The Special Olympics holds a special place in the hearts of my family because of the support it provided when my beloved brother, Donny, was growing up. Born with Down syndrome, Donny changed our lives for the better. The Special Olympics, in return, did likewise for Donny.

In June 1973, Donny was selected by the Long Beach Special Olympics organization to light the torch to begin the local Long Beach games. The photo above shows him determinedly competing in the long jump at that competition!

The Special Olympics does so much more, however, than hold athletic competitions. The organization also aims to draw on the leadership skills and potential of the competitors. Too often, because of negative perceptions and lowered expectations, people with intellectual and developmental challenges don’t get to get to show what they can do and push their capabilities.

The Special Olympics established a Unified Leadership approach to overcome these barriers. Using sports as a base platform, Unified Leadership teaches leaders of all abilities to value and learn from each other, while creating environments where everyone can succeed in meaningful roles. It involves teaching life skills such as discipline and teamwork, which are just as important off the field of play/competition as on it. It also shows the importance of developing leadership in health, learning and program opportunities to build confidence and drive change. The Special Olympics played a significant role in Donny’s life, providing him the support, motivation and structure to gain confidence in his own abilities. He loved life and he looked at every day as a new adventure. It’s why I pay tribute to him by modeling one of the title characters of Donny and Mary Grace and the Dognappers (and the other Grandma Gang books) after him. And it’s why I pay tribute to the Special Olympics by donating part of the proceeds from sales of the books to the organization. 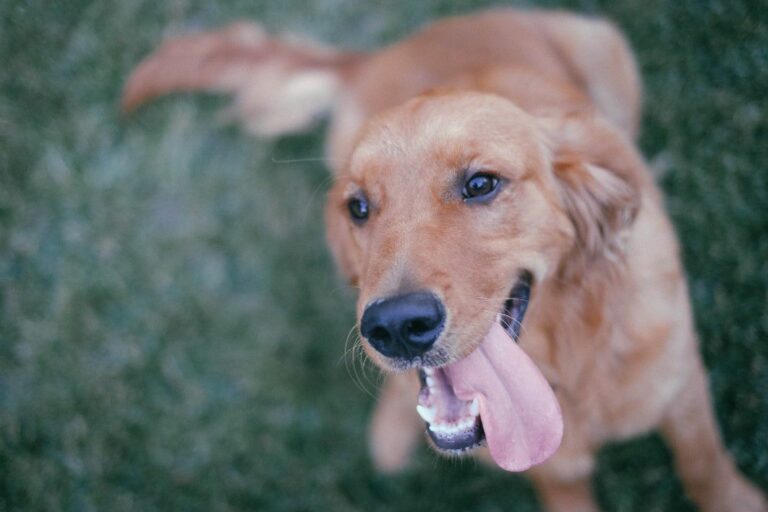 My latest book, Donny, Mary Grace and the Dognappers, centers around the importance of dogs in many of our lives. The plot of the story touches on what dogs mean to us and the emotions we experience when we’re suddenly left without their friendship, protection, loyalty and affection. They say you never really miss something… 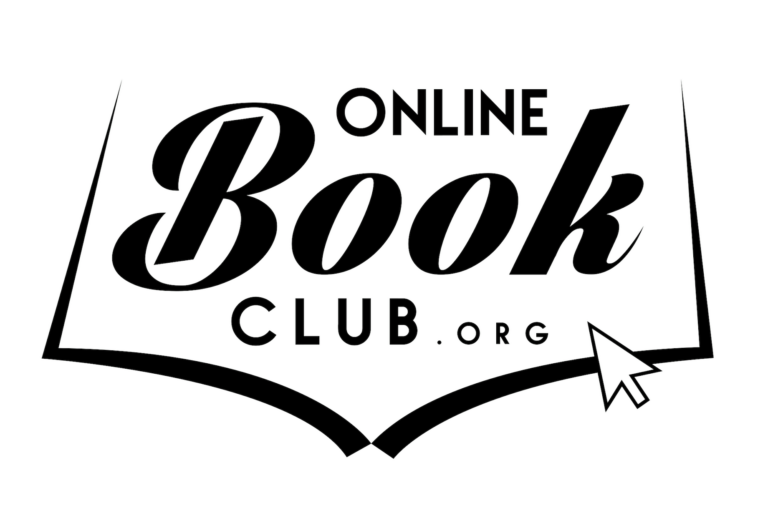 Thank you to Shakiera Reece for a wonderful 4-star review of of Donny and Mary Grace’s California Adventures. Read the full review here: 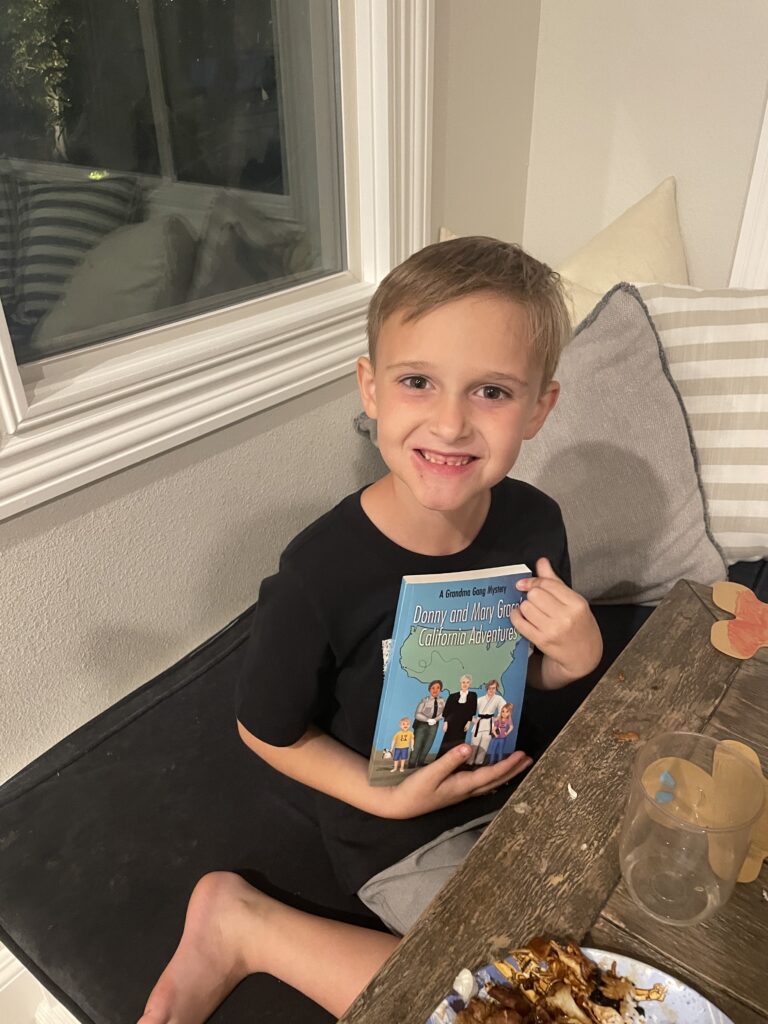 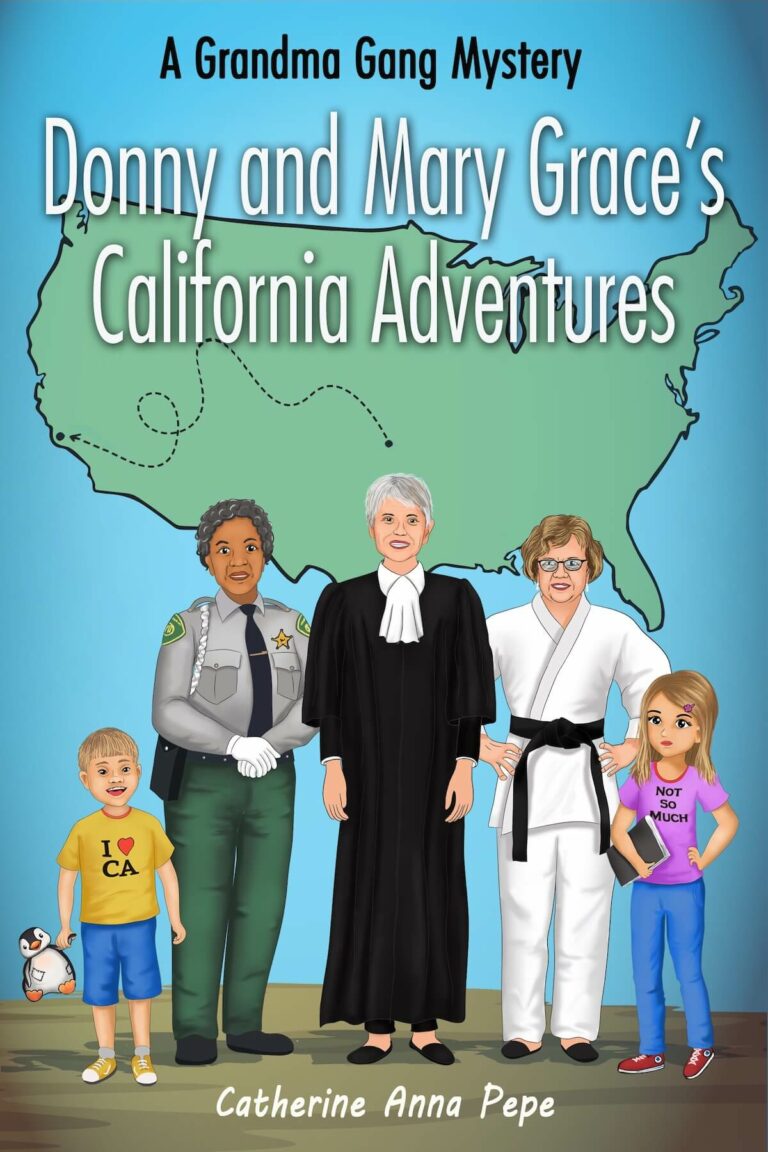 Lompoc, CA – Author Cathy Pepe has released a new book, Mary Grace and Donny’s California Adventures: A Grandma Gang Mystery, a tale about a sister and brother moving to California to live with their grandmother who is part of a mystery-solving group known as the “Grandma Gang.” Ten-year-old Mary Grace, whose younger brother Donny… 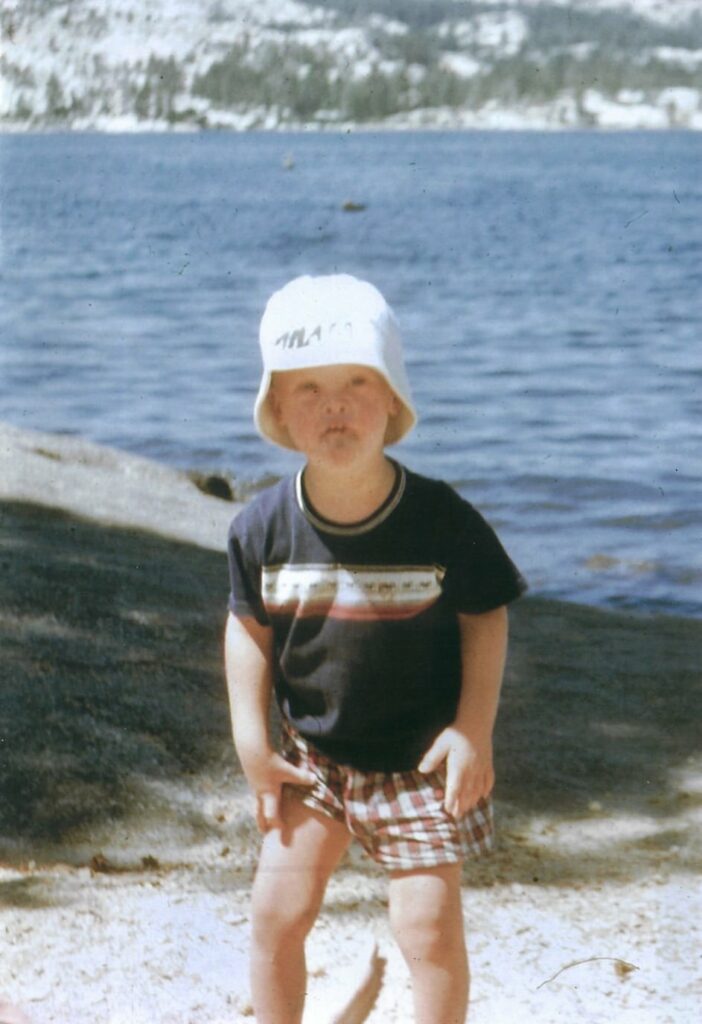 Pause for a minute, if you would, and ponder what would qualify as the most meaningful moment of your life. For many, it would be becoming a parent for the first time. For others, it might be the first taste of victory, from being the last one standing in a grade-school spelling bee to catching…